Have an event you want to make the most of?

The authors of The Business Ethics Field Guide, as well as other key industry figures can join you to make your audience see the importance of making good decisions and leading others to do the same.

Whether in-person or online, we have formats that adapt to your needs. Each keynote is customized for your organization. 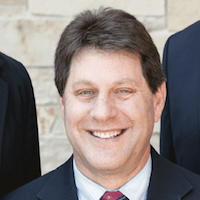 (PhD, University of Washington) is the George W. Romney Endowed Professor, and Professor of Ethics and Leadership in the Marriott School of Management at Brigham Young University. He is also a Fellow in the Wheatley Institution at BYU, where he chairs the ethics initiative, including the biannual Teaching Ethics at Universities Conference. He currently serves on the advisory board of RLG Capital, the ethics committee of USA Synchro, the editorial board of Business Ethics Quarterly, and as President-Elect of the International Association for Business and Society. Previously, he spent seventeen years as a professor in the Katz Graduate School of Business at the University of Pittsburgh, where he also served for eight years as the inaugural director of the Berg Center for Ethics and Leadership.

Brad is an active researcher concentrating on business ethics, stakeholder management, CEO leadership and religious influences on business. His writings appear in journals such as the Academy of Management Review, Academy of Management Journal, Business Ethics Quarterly, Journal of Business Ethics, Business and Society, Human Relations, Sloan Management Review, Leadership Quarterly, and Organizational Dynamics. He is a recipient of multiple research and teaching awards, including Distinguished Professor of the Year honors. He has provided board and executive training to dozens of organizations including Alcoa, Ceska Sporitelna, US Steel, and the U.S. Marine Corps. His work has been featured in various media outlets including the Wall Street Journal, Washington Post, USA Today, and CNN; and he has been a guest on CNBC’s “Morning Call,” “Power Lunch,” and “Closing Bell.” 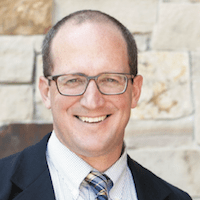 (JD, MPA, Brigham Young University) is an associate teaching professor in BYU’s George W. Romney Institute of Public Management in the Marriott School of Management, where he teaches business ethics, nonprofit management, and social entrepreneurship. In addition to teaching, Aaron is the associate managing director of the BYU Ballard Center for Economic Self-Reliance and the faculty director and co-founder of BYU’s Grantwell program, in which more than 350 graduate students have advised over $40 million in foundation giving.

Aaron has twice been recognized as Teacher of the Year in the Romney Institute. Prior to teaching at BYU, Aaron practiced law in areas including small business, nonprofit, taxation, and corporate governance. He currently serves on multiple boards of directors, including as past president for the Boys and Girls Clubs of Utah County. He and his wife, Katie, have four boys. 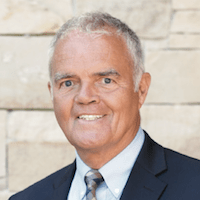 (BS, BA, John Carroll University; JD, Duquesne University) retired from Alcoa in September 2011. He served on the Board of the Alcoa Foundation and taught “Values” at the Alcoa Executive Development Programs. He joined Alcoa as a Patent Attorney in 1975 and held a number of leadership positions including Vice President, Environment, Health & Safety and Sustainability, Vice President of Global Business Services, Chief Information Officer, Vice President of Procurement, Corporate Auditor, Assistant General Counsel and Corporate Patent Counsel. From 2005 to 2008 Bill was the President of Alcoa–Russia. Bill also served as a Captain in the U.S. Army Transportation Corps.

Bill became the Executive Director of the Beard Institute in the School of Business at Duquesne University in 2012, where he also taught MBA students in Strategy, Leading Change and Ethics. He is also a Fellow of the Wheatley Institution in the Marriott School of Management at Brigham Young University. Bill lectured on business ethics at the Carnegie Council for Ethics in International Affairs and at universities including Brigham Young, Nebraska, Illinois, Arizona State, Mesa Community College, University of Dayton, Benedictine University, Michigan, Notre Dame, Carnegie Mellon and the University of Pittsburgh. Bill is on the Ethics Advisory Board of the Healthcare Group Purchasing Initiative, was the past Chairman of the Board of Directors of Sustainable Pittsburgh, is a Senior Advisor with Value Capture and serves on a number of other civic, charitable, and religious organizations. 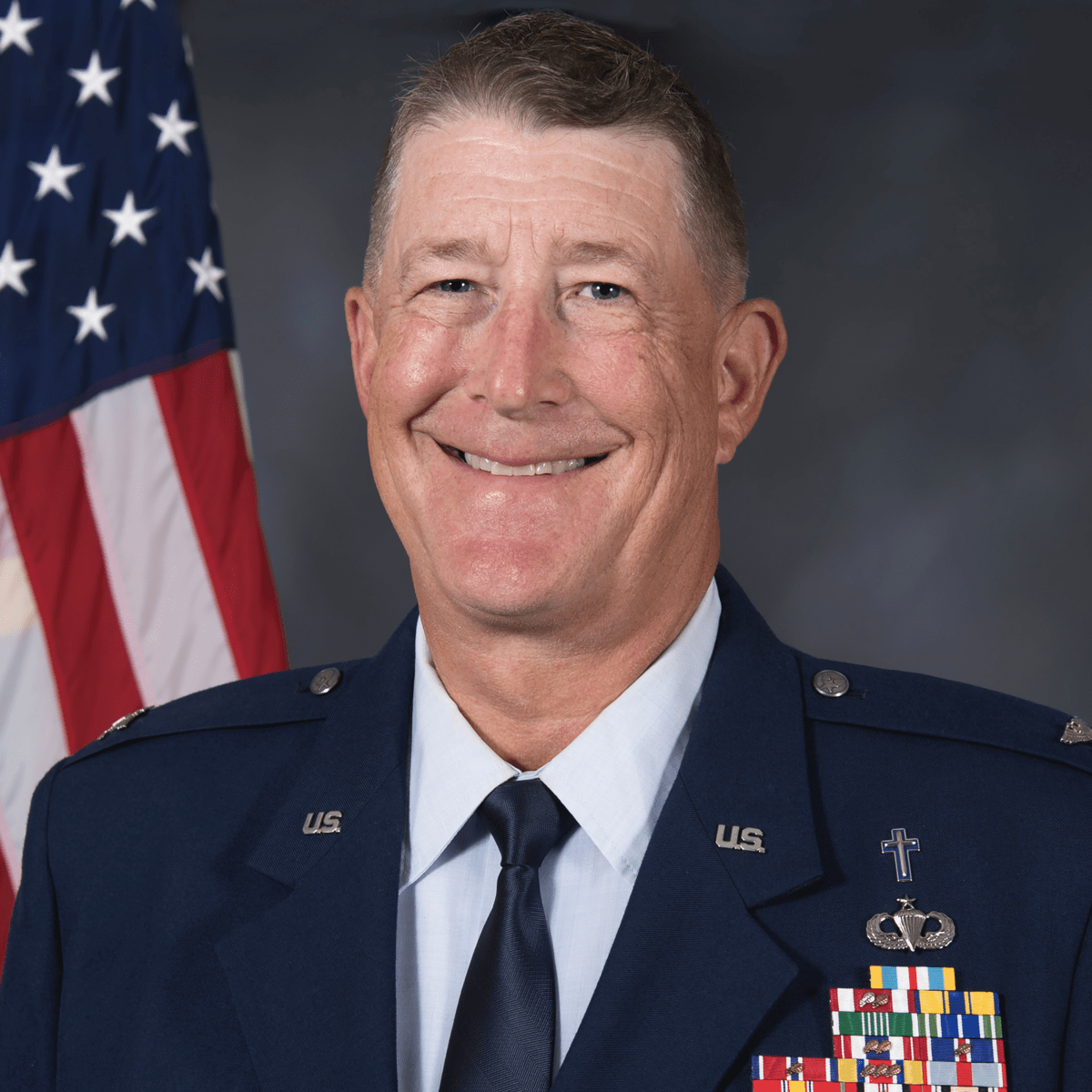 Chaplain George Youstra recently retired from a distinguished career in the US Air Force. He most recently served as Command Chaplain for United States Special Operations Command. Prior to that assignment he served as the Joint Staff Chaplain, Office of the Chairman of the Joint Chiefs of Staff. In this capacity, he advised the Chairman of the Joint Chiefs of Staff and the Joint Staff on the constitutional free exercise of religion and related matters impacting Department of Defense service personnel and their families. He delivers functional expertise and situational awareness regarding the dynamics of religion and potential mission impacts across the operational spectrum. He assists in integrating chaplains and chaplain assistant/religious program specialists into joint force organizations to coordinate defense-wide religious support. He advises on moral and ethical issues related to policies, programs, initiatives, exercises and operations.

Chaplain Youstra was born in Greenville, South Carolina where he graduated from Bob Jones University in Greenville with a Bachelor of Science in Social Studies Education in 1982. He holds a Master of Divinity degree from Anderson University School of Theology, Anderson, Indiana and the Master of Strategic Studies from the Air War College. Prior to his posting as the Chief of the Leadership Division, Center for Character Development, at the United States Air Force Academy, Chaplain Youstra did intensive post graduate studies at the University of Missouri, St. Louis, St. Louis in character and leadership development theory. He is currently completing work on his doctorate. Chaplain Youstra is ordained and endorsed to the chaplaincy by the Fellowship of Grace Brethren Churches. 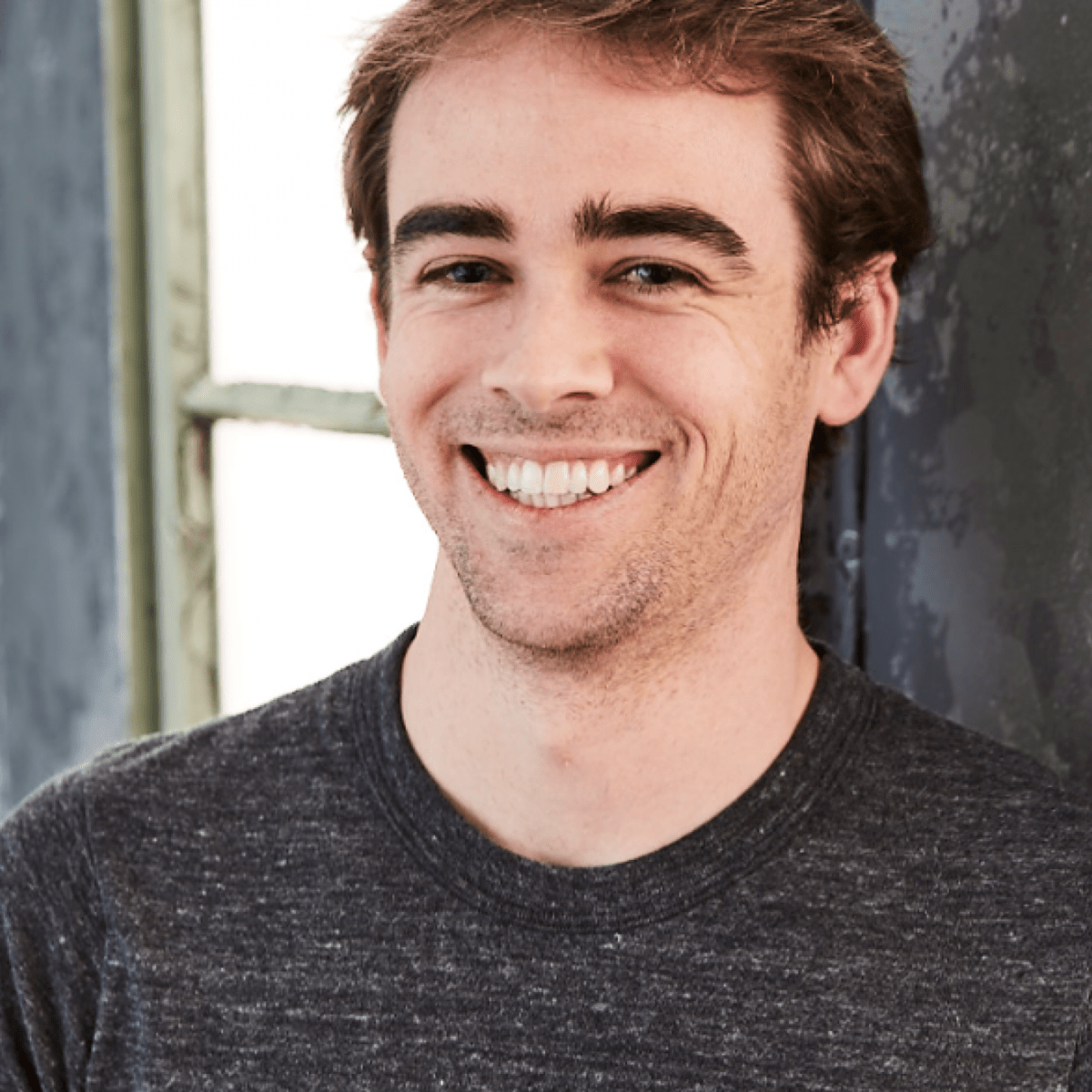 How can a company acquire a $10 billion valuation built on fraud? How does a 20-something Stanford dropout deceive esteemed statesmen and titans of industry? What leads someone to defraud hundreds of employees, thousands of investors, and millions of patients on an unprecedented scale? Tyler Shultz, the man most responsible for bringing down Theranos, answers these questions and more. In a compelling conversation, Shultz takes audiences through his time as an employee at Theranos, discussing everything from his relationship with Elizabeth Holmes, to the faulty blood testing technology, to his efforts to expose the truth about Theranos. With humility and candor, Shultz addresses the importance of corporate governance, modern-day business ethics, Silicon Valley culture, and the lessons the corporate world can learn from Theranos’ historic fraud.

Tyler Shultz is an entrepreneur fostering innovation in healthcare. He graduated from Stanford with a Biology degree and entered the national scene when he courageously blew the whistle at Theranos. Tyler complained to the public health regulators in New York and was a source for a series of Wall Street Journal articles exposing Theranos’ dubious blood-testing practices. Owing to his role in exposing the fraud, Shultz was featured in Bad Blood, the book about the scandal penned by John Carreyrou, the original author of the Wall Street Journal articles, as well as in Alex Gibney’s HBO documentary The Inventor: Out for Blood in Silicon Valley